The Concert held on the 30th of May, was a great opening for the series of five concerts. It was held at the 12th May Band & Social Club main Hall. The band under the direction of Hermann Farrugia Frantz played in a musical to celebrate cultural diversity with the help of actors from the middle school of Ħaż-Żebbug and also dancers from Aqua Blue Dancing school. 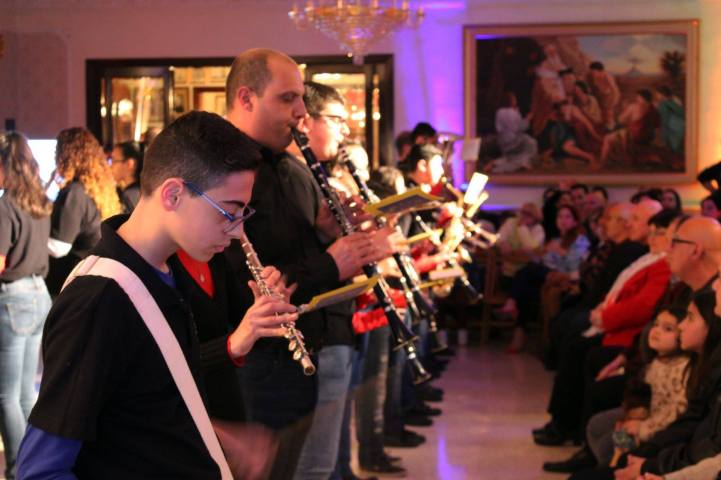 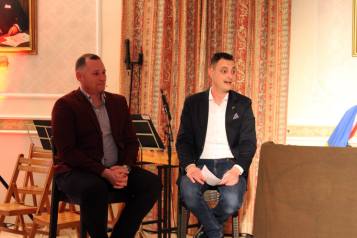 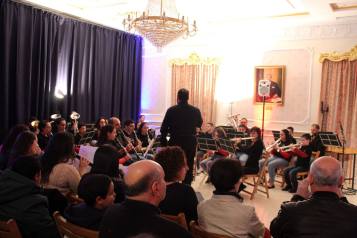 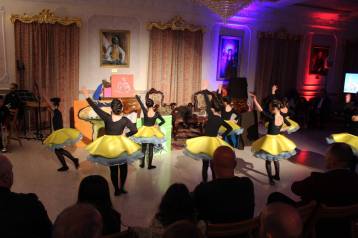 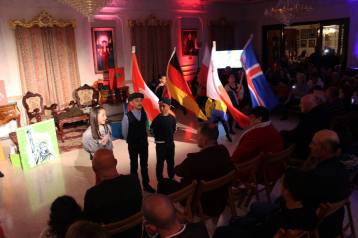 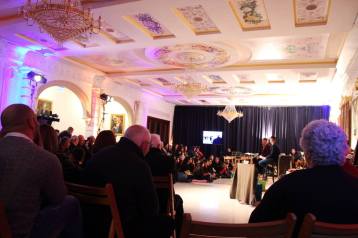 . During the concert, we also met Capt. Jonathan Borg who is the band conductor of our national Army Wind Band.